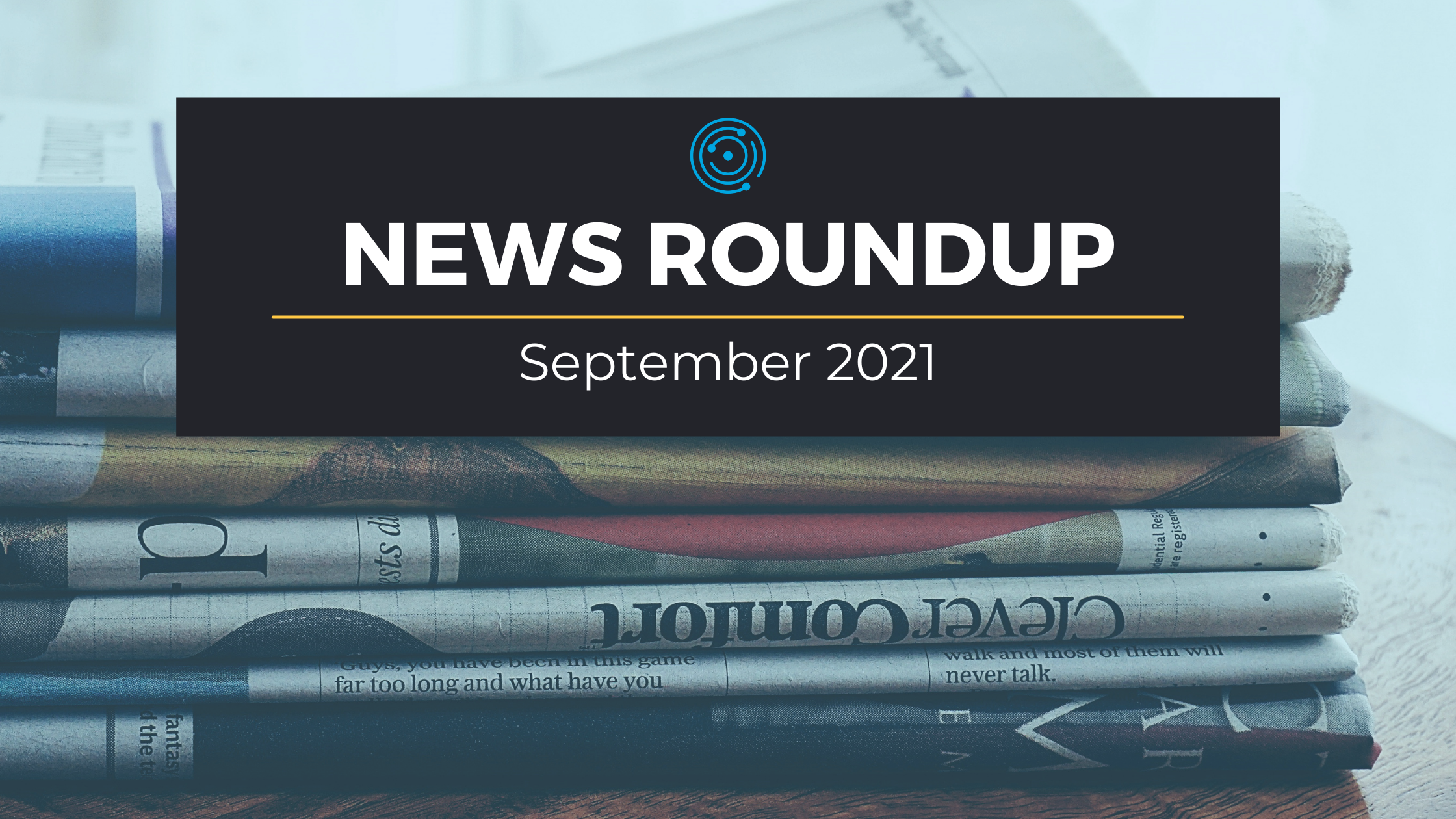 Each month, Cyan rounds-up interesting news items from the world of digital forensics, online harms and counter terror that you might have missed. In the news this month:

The terrorism landscape in the UK

MI5 Director General Ken McCallum has revealed that over the past four years, thirty-one ‘late stage’ terror plots were thwarted by British authorities. Of these, the majority were linked to Islamist extremists. Read more.

The UK Government also published a report Exploring the Role of the Internet in Radicalisation and Offending of Convicted Extremists which presents findings from a quantitative study of 235 convicted extremists in England and Wales. Amongst others, key findings included that the internet plays an increasingly prominent role in the radicalisation processes, but the types of websites, platforms and applications used by convicted extremists had changed over time, with a move from using specific extremist websites to open social media platforms. Read more.

Tech Against Terrorism have launched their new landmark report on terrorist use of end-to-end encryption (E2EE), which provides an in-depth examination of the risks related to terrorist and violent extremist abuse of E2EE services. The report outlines mitigation strategies for tech platforms and recommendations for policymakers and law enforcement. Read more here and high level recommendations here.

A new documentary showcases the internationally renowned Argos Unit in Australia. Called Children in Pictures it focuses on the work of the specialist Queensland police unit and recently established federal agency the Australian Centre to Counter Child Exploitation (ACCCE). The film showcases methods used by police to battle the rising tide of child sexual exploitation on the dark web. It also looks at the ways in which predators – impersonating naive teens – can lure youngsters into providing imagery that is then used to blackmail them. Read more.

The Annual Secretary-General’s report reveals a ‘world tested to the limit’. The pandemic has also magnified the world’s exposure to crime and terrorism, with stay-at-home orders intensifying risks of domestic violence and online sexual exploitation. Greater inclusion and access to justice became more vital than ever during the last year. The UN helped to achieve this by contributing to COVID-19 preparedness in detention centres that resulted in improved prison conditions and basic services for detainees and increased its online activities to strengthen support on cybercrime, with an emphasis on online child sexual abuse and exploitation. Read more.